One Direction put out “You And I” on their 2013 release Midnight Memories.  The track went to the top 40 in most countries, while reaching the top 20 in the UK, and the album went to #1 on the Billboard Top 200 Albums chart.  The track was produced by Julian Bunetta and John Ryan. 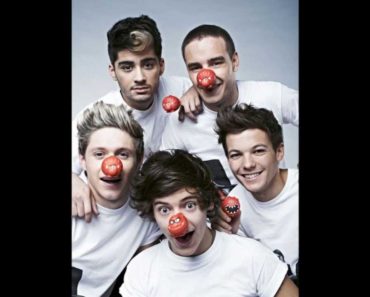