“Hang ‘Em High” was a track on Van Halen’s 1982 album Diver Down.  The tune was actually a retool of a song entitled “Last Night”, from the band’s 1977 demos as it contained the same music with revised lyrics.  The album was produced by Ted Templeman and recorded in only 12 days at Sunset Sound in Los Angeles, California. 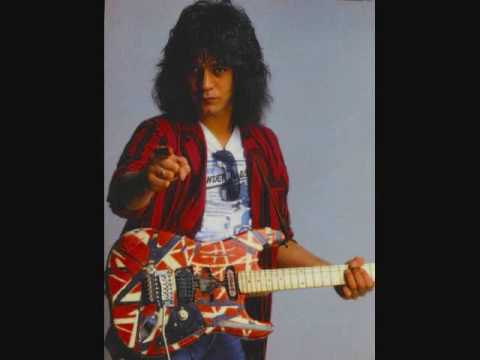