ADVERTISEMENT
Home
Decade
1970's
The Who | Who Are You (keys, misc percussion, back vocals only)
ADVERTISEMENT

“Who Are You” is the title track from The Who’s same-titled 1978 album.  The album rose to #2 in the U.S. and #6 in the U.K.  Here you can hear some of the interesting keyboard bits (both synthesizer and piano), acoustic guitar, hand claps and backing vocals that are integral components of the track.  The album was produced by The Who, Jon Astley, and Glyn Johns and recorded at Ramport Studios, Olympic Studios, RAK Studios, St. John’s Wood and Pete Townshend’s own studio in Goring-on-Thames, all in the U.K. 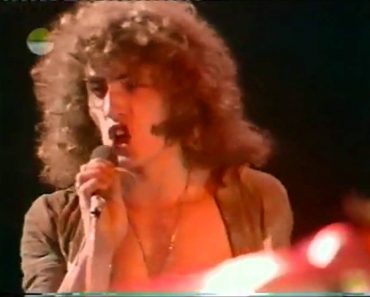