The Who released the track “Behind Blue Eyes” on its 1971 album Who’s Next.  Written by Pete Townshend, the track charted well around the world and propelled the album to over 4 million in sales.  It was recorded at Olympic Studios in London and produced by The Who and Glyn Johns. 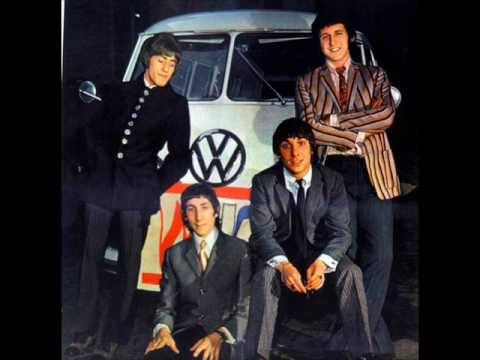 Tags: Pete Townshend, The Who