“This Charming Man” is a single by The Smiths that was first released in 1983 and also appeared on the album Best…I.  It charted at #25 and later at #8 on a later re-issue in 1993 on the UK Singles Chart.  The album went to #1 in the UK and #139 on the U.S. Billboard Top 200 Albums chart.  Although not clear, this is most likely the single version produced by John Porter. 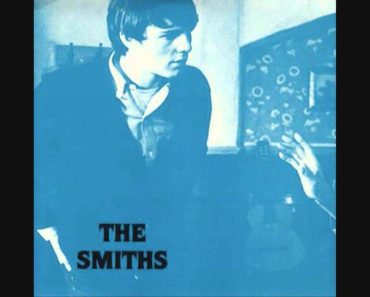