“The Crystal Ship” appeared on The Doors eponymous debut album The Doors, released in 1967 and also was the B-side on the “Light My Fire” single.   The classic album has sold over 20 million copies.  It was recorded at Sunset Sound Recorders and produced by Paul A. Rothchild. 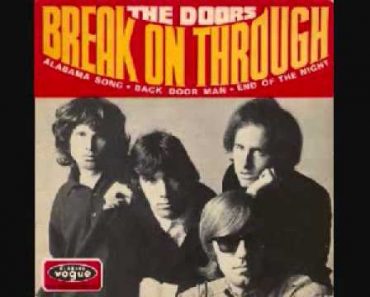 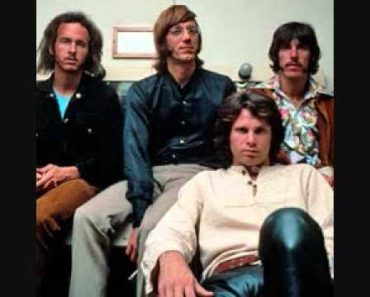 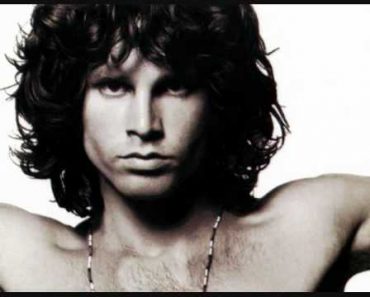