Elvis Presley’s 1969 Mac Davis-penned hit “In The Ghetto” was a comeback of sorts for “The King.”  Such so that he added it to his Las Vegas comeback shows along with his many earlier hits.  The single (backed by “Any Day Now”) was recorded at American Studios in Memphis, Tennessee and was produced by Chips Moman. 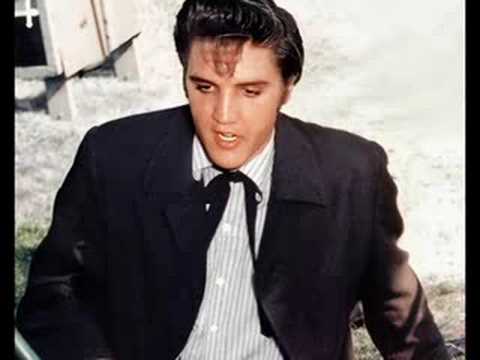