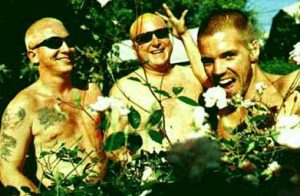 Sublime was an American ska punk band from Long Beach, California, formed in 1988. The band’s line-up was unchanged until their breakup.

This band sold over 17 million albums worldwide, including about 10 million in the U.S. alone.