“Rock ‘n’ Roll Star” was the lead-off track of the 1994 Oasis debut album Definitely Maybe.  Written by Noel Gallagher like all the tracks on the album, producers of the track included Noel along with Mark Coyle, Owen Morris and Dave Batchelor, the latter three having all played a role in pulling together the album from the various recording sessions.  Noel Gallagher has been quoted as saying that he thinks this might be the best song he’s ever written.  Various of his guitar tracks on the tune can be heard in the isolated guitar track. 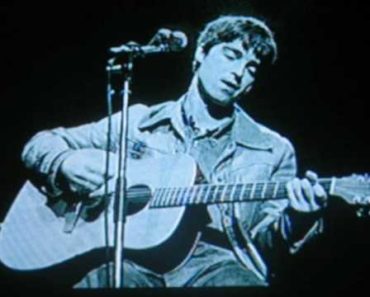 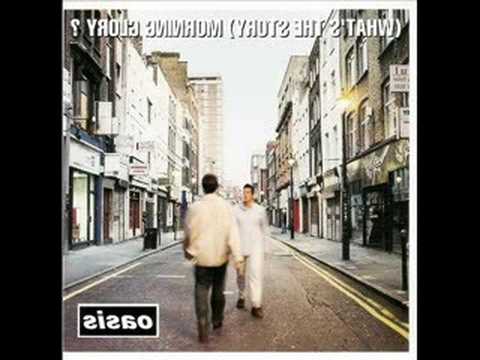 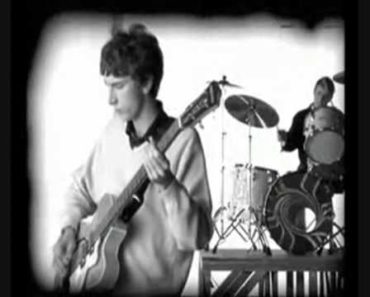 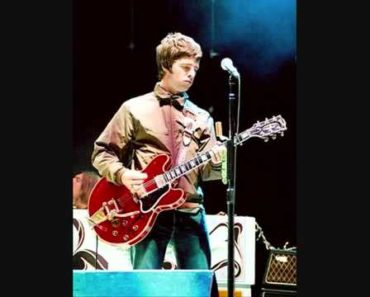 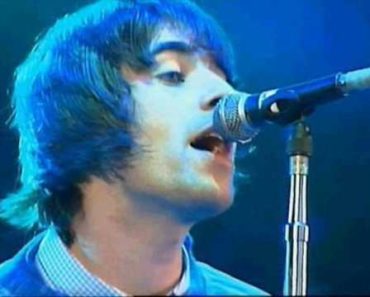