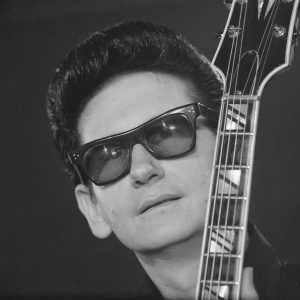 Many critics described his music as operatic, nicknaming him “the Caruso of Rock” and “the Big O”. Most male rock-and-roll performers in the 1950s and 1960s projected a defiant masculinity, while many of Orbison’s songs conveyed vulnerability.

Roy Orbison | In Dreams (vocal only)