“Still Into You” was released in 2013 on Paramore’s fourth, self-titled album.  The track rose to #24 on the Billboard Hot 100 chart, went platinum in the U.S., and also sold well in other world markets.  It also helped drive the album to #1 on the Billboard Top 200 Albums chart.  It was produced by Justin Meldal-Johnsen and Paramore band member Taylor York.  An interesting side note: This video was recorded by lead singer Hayley Williams herself in the studio’s vocal booth while recording the track. 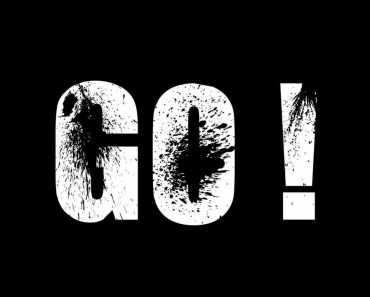 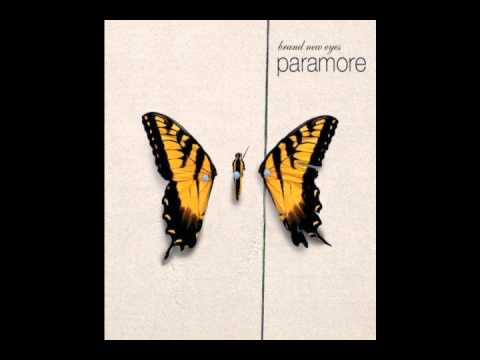