Released in 1991 on R.E.M.’s Out of Time album, “Losing My Religion” was released as a single as well.  It went to #1 on the Billboard Mainstream Rock and Modern Rock charts and won two Grammy Awards, for Best Pop Performance by a Duo or Group with Vocal and Best Short Form Music Video.  It was recorded at Bearsville Studios in New York, John Keane Studios in Athens, Georgia and Soundscape Studios in Atlanta, Georgia and produced by Scott Litt and R.E.M.. 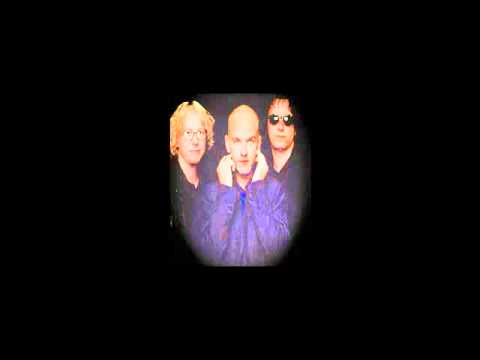 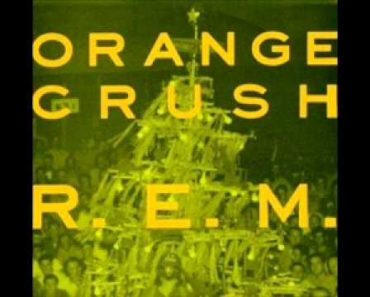