Released on her 1979 debut album In the Heat of the Night, Pat Benatar’s “Heartbreaker” became a radio hit, rising to #23 on the Billboard Hot 100 and introducing her powerful voice to music fans for the first time.  The album rose to #12 on the Billboard Top 200 Albums chart.  The track was recorded at MCA Whitney Studios in Glendale, California and produced by Mike Chapman (who also worked with Sweet and Blondie) and Peter Coleman. 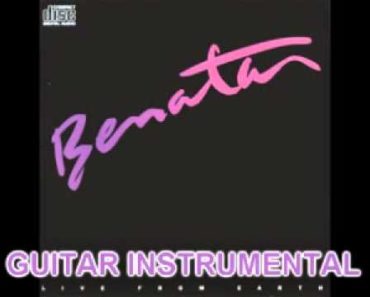