“Jeremy” is a striking track off Pearl Jam’s debut 1991 album Ten.  Written by bassist Jeff Ament with lyrics by lead vocalist Eddie Vedder, it was recorded at London Bridge Studios in Seattle, Washington and produced by the band with Rick Parashar.  It helped the Ten album sell over 10 million copies.

GUITARS (Stone Gossard, Mike McCready) Check out the cool tremolo, phased bits and the intricacy of both the clean and distorted parts: 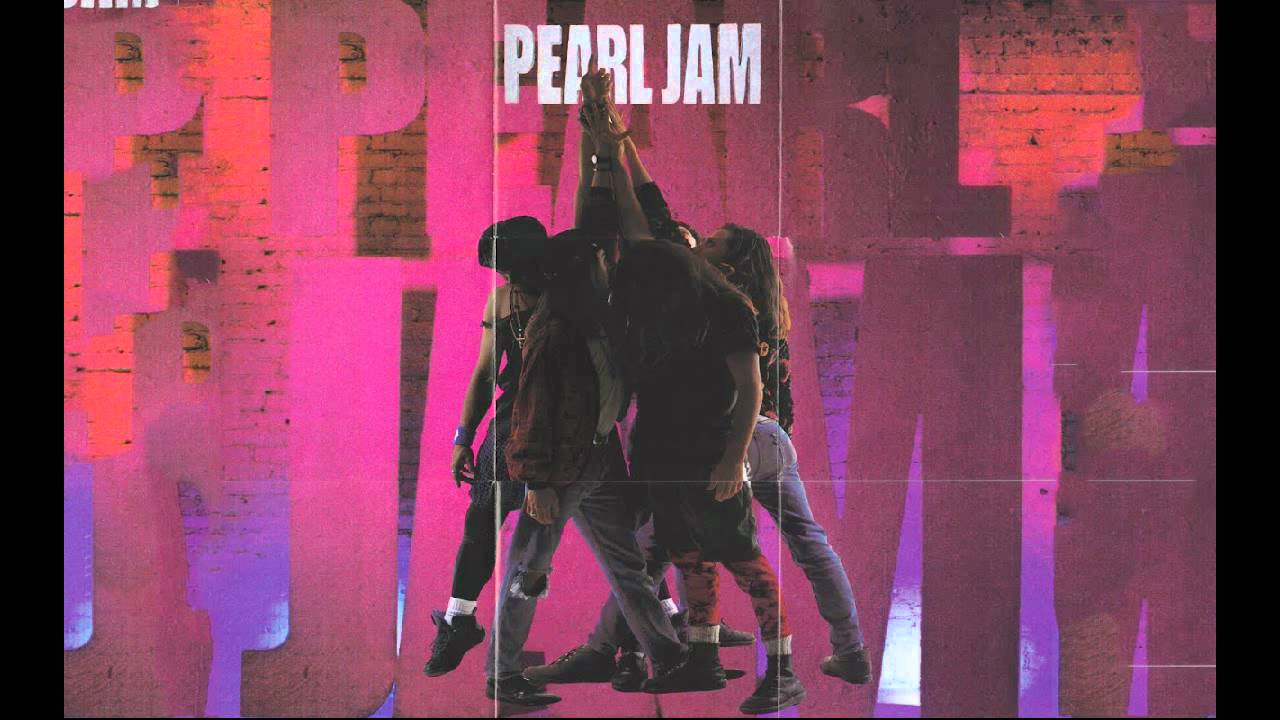 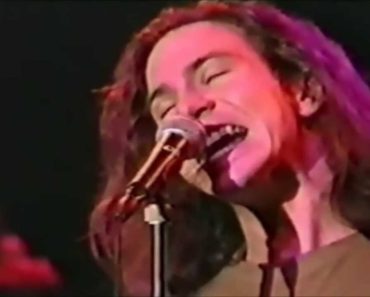 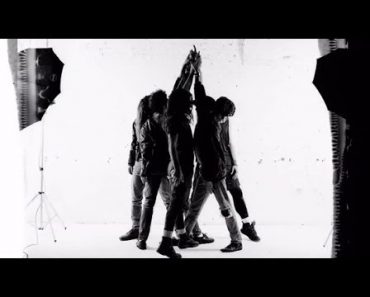