Led Zeppelin’s seminal “Whole Lotta Love” appeared first on their 1969 release Led Zeppelin II. The album was essentially #1 on all worldwide charts shortly after its release, with a couple of #2s thrown in. Guitarist Jimmy Page produced the album and it was recorded at a raft of different studios including Olympic and Morgan Studios in London, A&M, Quantum, Sunset, Mirror Sound, and Mystic Studios in Los Angeles, California, Ardent Studios in Memphis, Tennessee, A&R, Juggy Sound, Groove and Mayfair Studios in New York City; and a studio called the “hut” in Vancouver, B.C., Canada.

DRUMS/PERCUSSION (John Bonham) and BASS (John Paul Jones) only. Check out the audio bleed from the cranked guitar amps in the beginning and the funky vocal utterings at 3:46…: 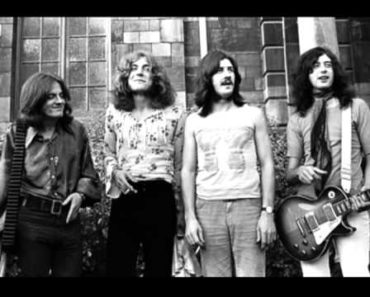 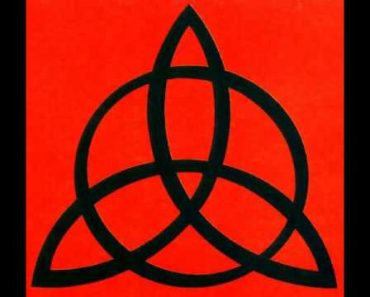