One Direction’s medley take on the classic Blondie tune “One Way Or Another” and The Undertones’ “Teenage Kicks” was released as a charity single in 2013 benefiting Comic Relief. The track went to #1 on the UK Singles Chart and #13 on the Billboard Hot 100 Singles chart. It was produced by Julian Bunetta. 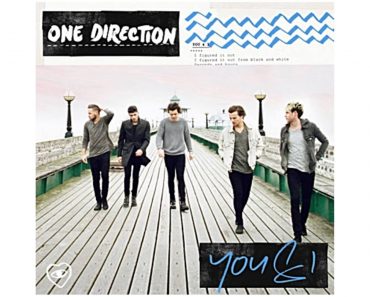