“Lounge Act” appeared on 1991’s Nevermind album.  A smash success that delivered a high-impact arrival for Nirvana, the album went to #1 in the U.S. and Top 5 in most major music markets in the world.   The album has sold over 10 million copies in the U.S. alone.  It was recorded at Sound City Studios in Van Nuys, California and Devonshire in North Hollywood, California and produced by Butch Vig. 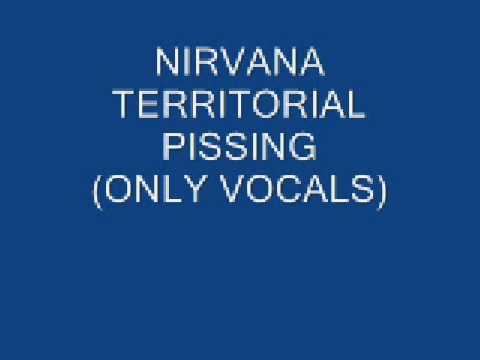