Released in 2008, Metallica’s  Death Magnetic album included the track “My Apocalypse” which was released also as a single.  The track performed well on charts worldwide and won a Grammy Award in 2009 in the Best Metal Performance category.  Recorded at Sound City in Van Nuys, Shangri La Studios in Malibu, and HQ in San Rafael, all in California, the track was produced by Rick Rubin. 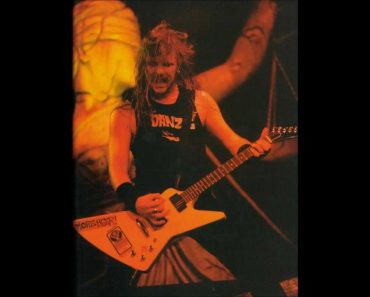