Released in 1977, Heart’s “Barracuda” came off their album Little Queen.

The track peaked at #11 on the Billboard Hot 100 singles chart and went on to sell over a million copies. It’s grouped into the top 3 songs of Heart, joined by “Crazy On You” and “Magic Man”, both of which were released on Dreamboat Annie in 1976.

Recorded by Mike Flicker at Can-Base Studios (later known as Mushroom Studios) in Vancouver, B.C., Canada, the track became one of the most successful for the act. 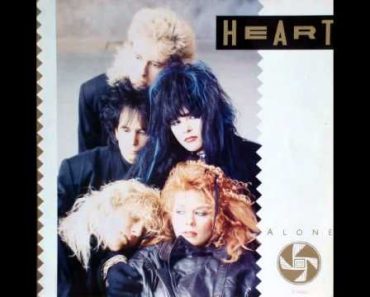