Led Zeppelin’s last full length album was 1979’s In Through the Out Door and “Fool In The Rain” was the last single released by the band.  It went to #21 on the Billboard Hot 100.  The album was recorded at Polar Studios in Stockholm Sweden and produced by Jimmy Page.  In this rare drum track, you can clearly hear that drummer John Bonham played a beat similar to the “Purdie shuffle” rhythm attributed to top session drummer Bernard Purdie.

DRUMS only (John Bonham R.I.P.) FULL LENGTH–Note that Bonzo drops an F-bomb at the beginning of this before he counts off.  Sensitive listeners can check out the edited version below this one: 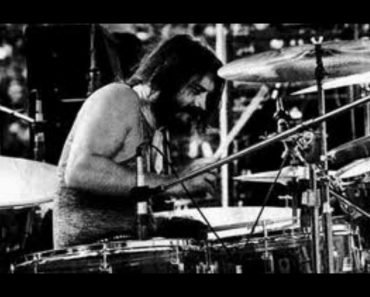 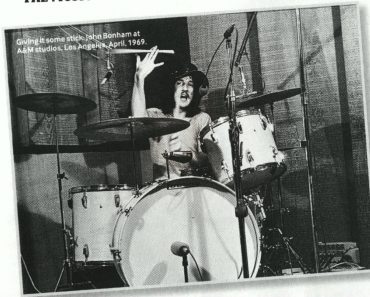 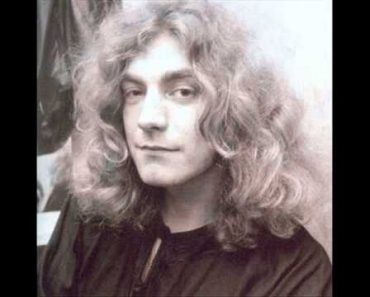