Released by Judas Priest in 1978 on the same-titled album in the U.S. (the album was called Killing Machine in Europe), “Hell Bent for Leather” helped drive the album to #128 on the Billboard Pop Albums chart.  The tune was written by guitarist Glenn Tipton, and was recorded at Utopia, Basing Street and CBS Studios in London with Judas Priest and James Guthrie producing. 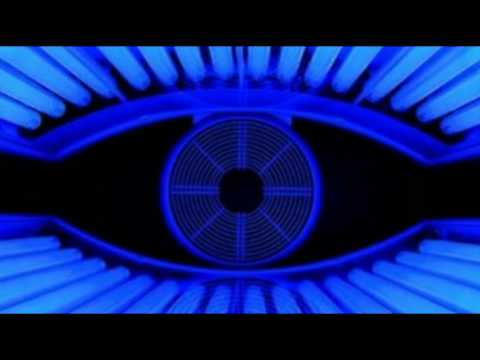