“Fix You” was released as a single of Coldplay’s 2005 album X&Y.  The album was a smash worldwide, going to #1 in the U.S., U.K. and 22 other world music territories and becoming the world’s best selling album in 2005.  It was recorded at Air Lyndhurst, Sarm West, and Townhouse, all in London, Parr Street, Liverpool, CRC, Chicago, and The Hit Factory, New York City and this track was produced by Ken Nelson and Coldplay. 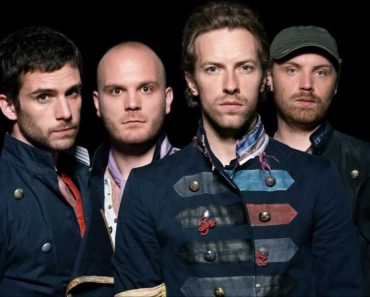 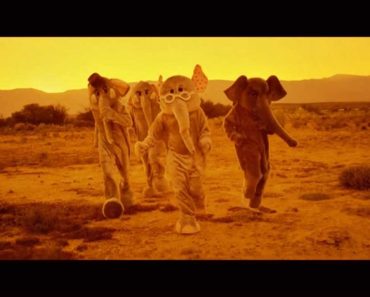 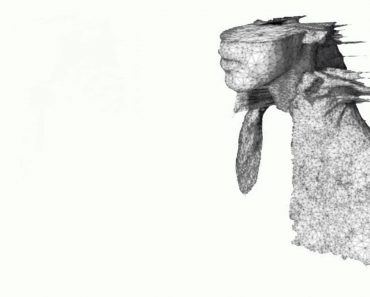