“Echoes” appeared on Pink Floyd’s 1971 album Meddle.  The album was recorded at Abbey Road studios, AIR Studios and Morgan Studios in London and produced by Pink Floyd. This audio-only video contains BBC commentators and guitarist David Gilmour discussing and playing back segments of the multitrack. 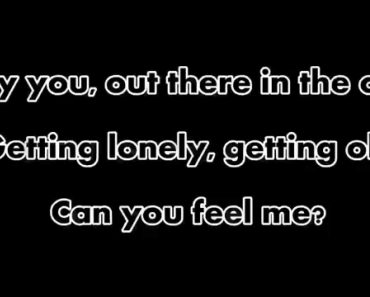 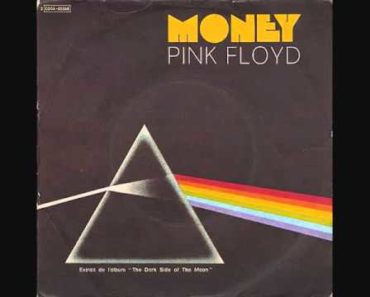 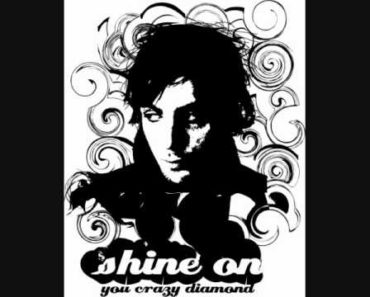