Journey released “Don’t Stop Believin’ ” on their 1981 album Escape and the track became one of their biggest hits of all time. It went to #9 on the Billboard Hot 100 on its original release.  The track experienced a major resurgence after it was covered by cast of the television show Glee in 2009. Produced by Kevin Elson and Mike “Clay” Stone, it was recorded at Fantasy Studios in Berkeley, California. 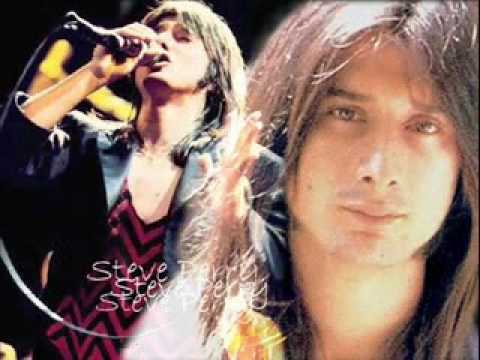