“Any Way You Want It” was the lead-off track on Journey’s 1980 Departure album.  It was also released as a single and rose to #23 on the Billboard Hot 100 chart.  Written by Steve Perry and guitarist Neal Schon, the track was produced by Kevin Elson and Geoff Workman and recorded at The Automatt, a now-defunct studio in San Francisco, California. 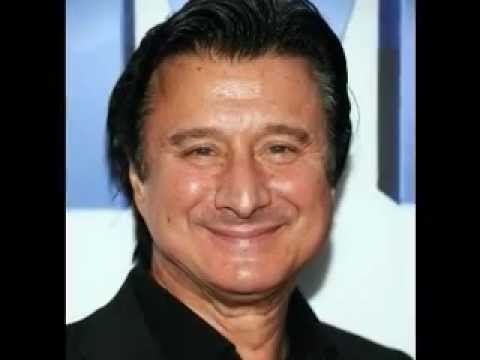