“Alone” was released by Heart on their Bad Animals album.  It reached #1 on the Billboard Hot 100 chart in 1987 and the album has sold over 5 million copies.  The track was written by outside writers Billy Steinberg and Tom Kelly (who also contributed background vocals to the album) and produced by Ron Nevison. 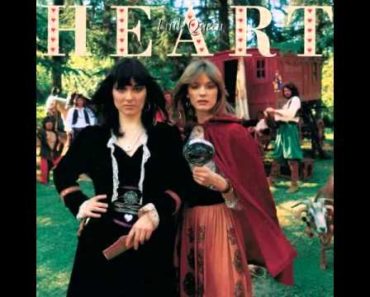