“Ground control to Major Tom…”  With those immortal words starts David Bowie’s “Space Oddity,” a classic track that appeared as the first track on his eponymous 1969 release.  It charted well initially and also on its later re-releases and has become a signature track for Bowie.  It was recorded at Trident Studios in London and produced by Gus Dudgeon. 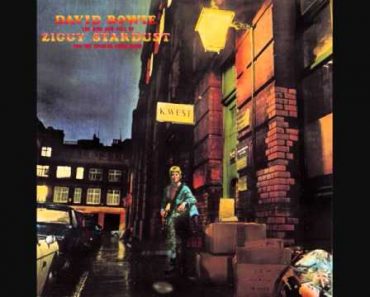