The classic track “Nights On Broadway” appeared on the Bee Gees 1975 album Main Course.  Rising to #7 on the Billboard Hot 100, it also charted well in many other markets around the world.  It was recorded at Criteria Studios in Miami, Florida and Atlantic Studios in New York City and produced by Arif Mardin. 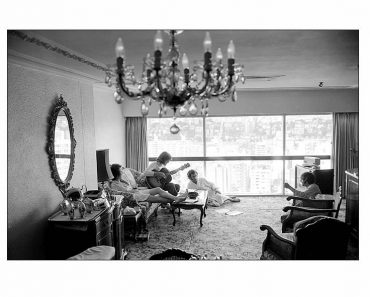 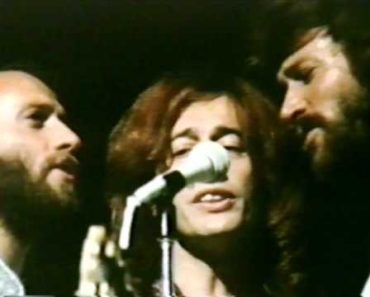