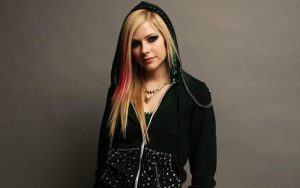 Avril Lavigne began her career performing songs by country celebrities at county fairs and eventually won a radio content that allowed her to perform with Shania Twain in Ottawa. But, it wasn’t until December of 1999 that she was discovered and by November of 2002, she was signed with Arista records for $1.25 million, plus $900k as a publishing advance.

Avril Lavigne has been the subject of a conspiracy theory that has been going around the internet that she actually committed suicide in 2003 and was replaced with a body double that was hired to fool the paparazzi.