“Problem” was a track released on Ariana Grande’s 2014 album My Everything.  Here is a live vocal feed from her performance of the track on the 2014 MuchMusic Awards.  The original track was recorded at Conway Studios in Los Angeles and Wolf Cousins Studios in Stockholm, Sweden and produced by Max Martin and Shellback. 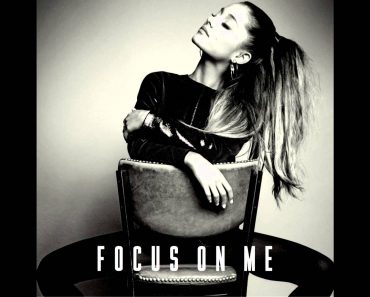