Released in 1976 on Aerosmith’s album Rocks, “Back In The Saddle” reached #38 on the Billboard Hot 100.  The tune was recorded at Wherehouse and Record Plant Studios in Los Angeles and produced by Jack Douglas.  Note that some instruments–and horse hoofs–are present in background.  Check out laughing and cowboy antics at end: 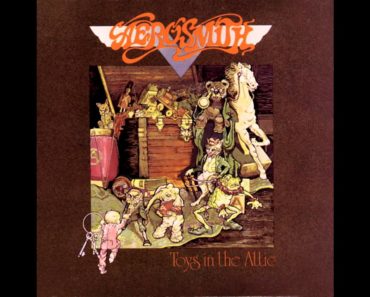