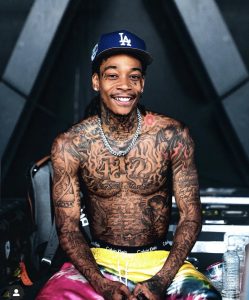 Wiz Khalifa was born as Cameron Jibril Thomaz on September 8, 1987 in in Minot, North Dakota. He grew up with both parents in the military.

He’s put out a lot of music, collaborated with other artists such as Smoke DZA, Snoop Dogg, TM88, and Ty Dolla Sign, to name a few. He acted, done soundtracks for a movie and much more.

Here’s a list of awards credited to his creative skills as a rapper, singer, songwriter, and actor.