“Semi-Charmed Life” appeared on Third Eye Blind’s eponymous debut album, released in 1997.  The track broke the band as it rose to #4 on the Billboard Hot 100 and also to top 10 spots on numerous other charts worldwide, and eventually pushed the album to over 6 million in sales.  It was recorded at various studios in San Francisco, California and produced by Eric Valentine.  Note: We think that this may be a vocal from a demo since the vocal doesn’t seem to precisely match the final album version–tell us your opinion. 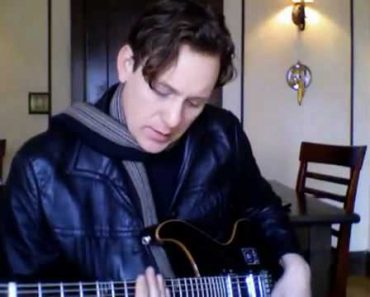