“Crazy Train” was Ozzy Osbourne’s first single off his debut solo album Blizzard of Ozz, released in 1980. The track was a success at rock radio, rising as high as #49 on the UK Singles Chart and #9 on the Billboard Rock Tracks chart. It also has become a classic signature tune for Ozzy. It was produced by Bob Daisley, Bob Kerslake, Randy Rhoads and recorded at Ridge Farm Studio in Rusper, UK. 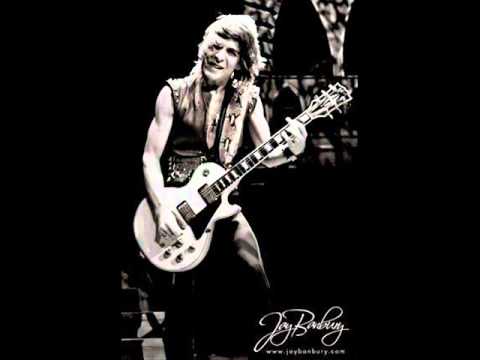 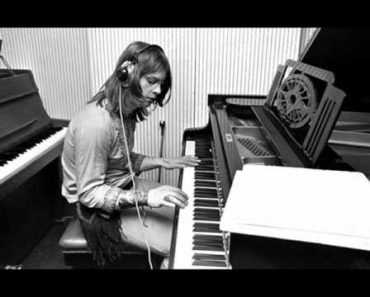