“Every Little Thing She Does Is Magic” was released by The Police in 1981 on their fourth album Ghost in the Machine.  The track went to #3 on the Billboard Hot 100 and helped drive the album to #2 on the Billboard Top 200 Albums chart and #1 on the UK chart. The track was recorded at Le Studio in Quebec, Canada and produced by Hugh Padgham, and The Police’s Stewart Copeland, Sting and Andy Summers. 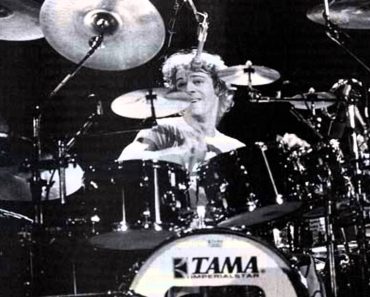 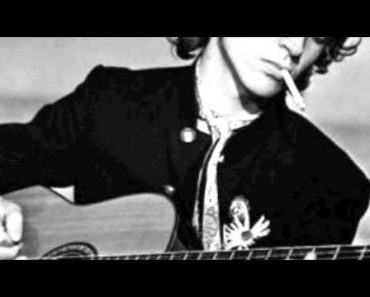 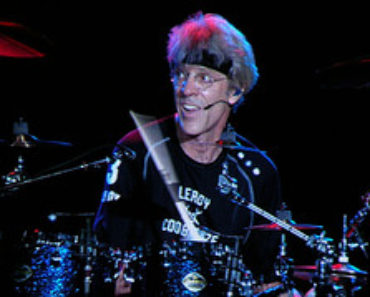