Talking Heads released “Psycho Killer” in 1977 on their Talking Heads: 77 album after playing it in their live shows for a couple of years prior.  The track as a single snuck into the Billboard Hot 100, rising to #92.  It was recorded at Sundragon Studios in New York City, mixed at Media Sound Recording Studios in Manhattan and was produced by Tony Bongiovi and Lance Quinn. 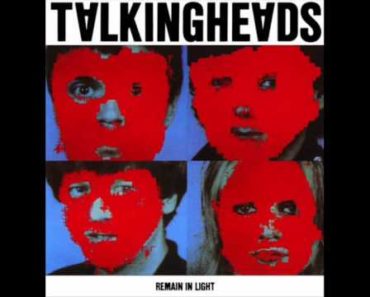