“Edge Of Seventeen” was a hit for Stevie Nicks off her 1981 solo debut album Bella Donna.  As a single the track went to #11 on the Billboard Hot 100 and it also helped propel the album to #1 on the Top 200 Albums Chart.  The track produced Jimmy Iovine and Tom Petty, who brought his long-time keyboard player Benmont Tench in for the sessions. 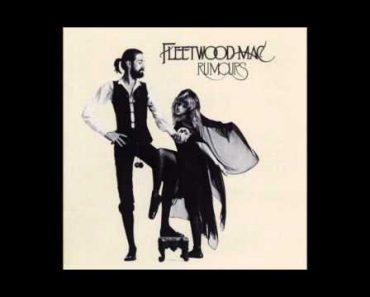