“Ordinary World” was a hit track on Duran Duran’s eponymous 1993 album, better known as The Wedding Album. It reached #3 on the Billboard Hot 100 and #6 on the UK Singles chart. It was produced by Duran Duran and John Jones. This guitar and keyboard-only isolation shows the intricate parts and how they formed a beautiful bed for this track. 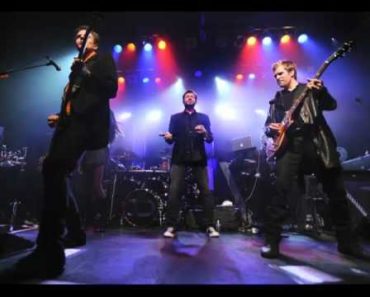 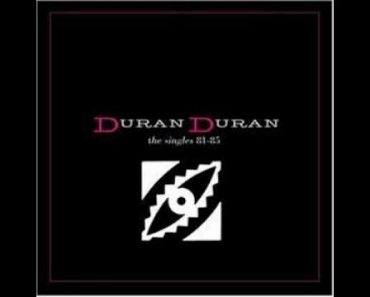