Released on Soundgarden’s 1991 album Badmotorfinger, “Jesus Christ Pose” garnered controversy on its release with singer Chris Cornell’s biting lyrics and delivery and its music video which was banned by MTV.  The album was successful however, selling over 2 million copies.  It was recorded at Studio D and A&M Studios  in California and Bear Creek Studios in Washington state, and produced by Soundgarden and Terry Date. 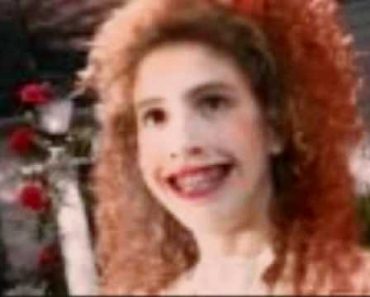 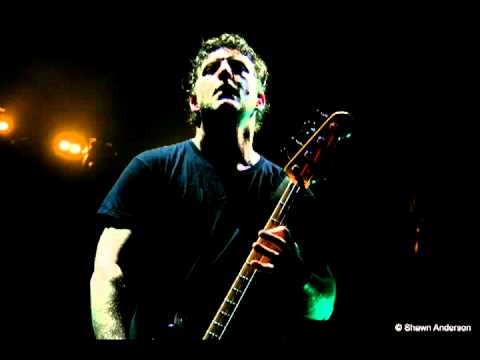