From Muse’s 2003 album Absolution, “Hysteria” was also released as a single, peaking at #13 on the U.K. Singles Chart.  It also rose to #9 on the Billboard Modern Rock Tracks chart.  The song is also known as “Hysteria (I Want It Now)” in the U.S..  It was recorded at Grouse Lodge, County Westmeath in Ireland, AIR Studios in London; Cello Studios in Hollywood, California, Livingston Studios in London, and Sawmills Studio, Cornwall, U.K. and produced by Rich Costey and Muse. 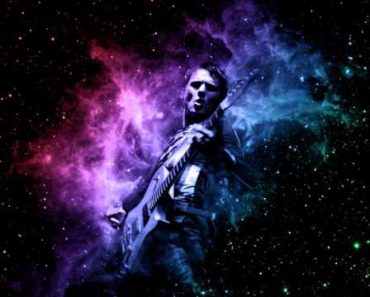 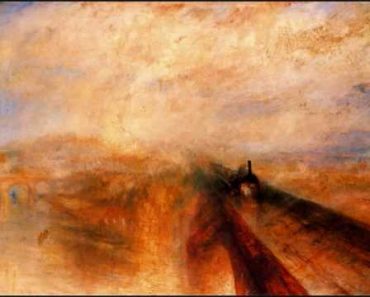 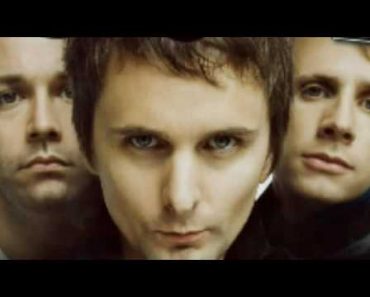