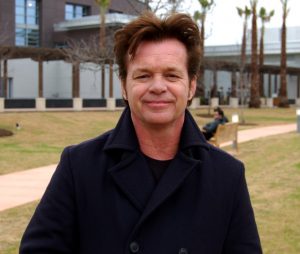 John Cougar Mellancamp, (John J. Mellencamp) was born the 7th of October in 1951. He is known as America’s Rock And Roll’s brand of heartland rock.

John Cougar is about as American as you can get and it bleeds through into his music and lyrics clearly. His most famous hit is “Jack & Diane”, which remains a staple of traditional rock radio. He holds some pretty impressive statistics and awards for his work.

He is the official record holder for a solo artist hitting the number 1 spot on the Hot Mainstream Rock Tracks chart. He has 7 of them.

He has 13 Grammy Awards.

He was inducted to the Rock and Roll Hall of Fame in 2008.

He was inducted into the songwriter Hall of Fame in 2018.