From Green Day’s Dookie album, which put them on the map in 1994, “Welcome To Paradise” was released as the second single from the album.  The tune actually originally appeared on the group’s 1992 indie album Kerplunk but was re-recorded for their ’94 major label debut.  As a single it rose to #7 on the Billboard Alternative Songs chart and helped push the album to sales of over 12 million.  It was recorded at Fantasy Studios in Berkeley, California and produced by the group and Rob Cavallo. 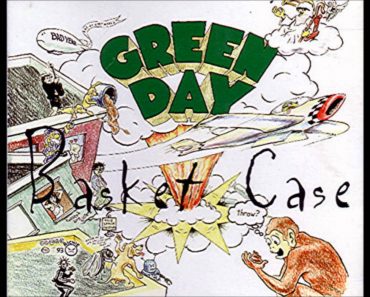 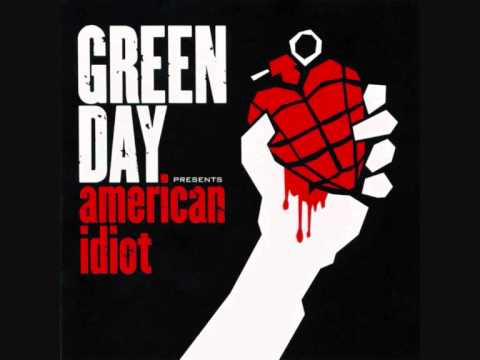 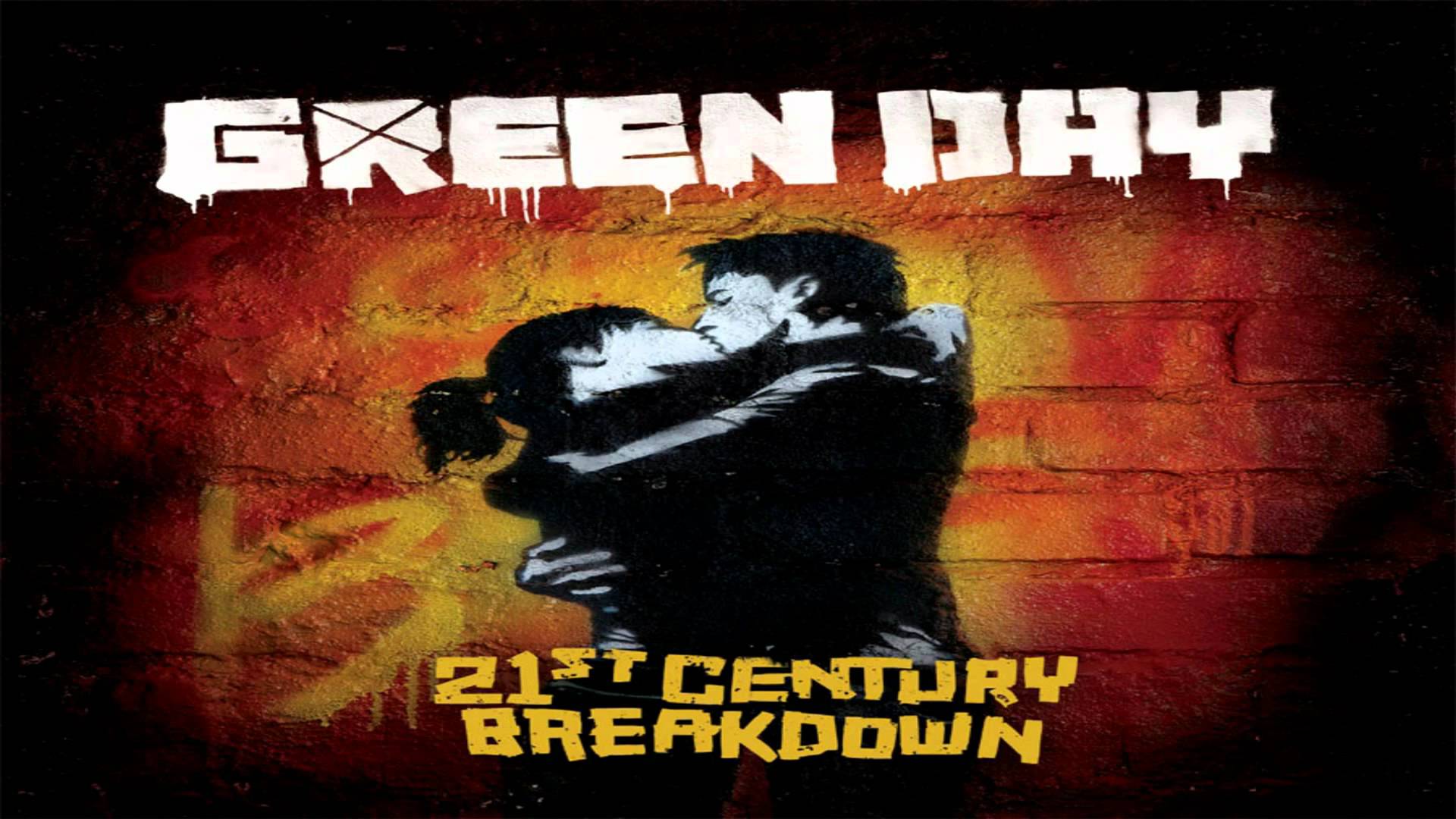