Billy Joel’s “Scenes From An Italian Restaurant” appeared on his 1977 album The Stranger. Although never released as a single, it is one of his most popular tunes in concert and it helped the album go to #2 on the Billboard Top 200 Album chart.  It was recorded at A&R Recording in New York City and produced by Phil Ramone. 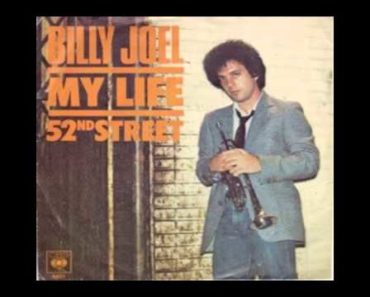