Billy Joel’s “My Life,” released on his 1978 album 52nd Street went to #2 on the Billboard Adult Contemporary chart and then in 1979 the track peaked at #3 on the Billboard Hot 100, cementing the success of the 9 million copy-selling album.  It was recorded at A&R Recording in New York City and produced by Phil Ramone. 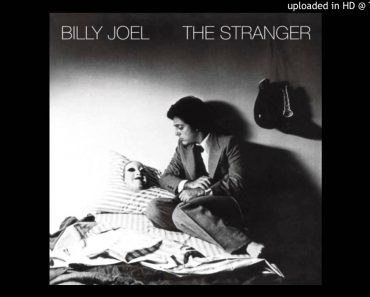