“Hold It Now, Hit It” appeared on the Beastie Boys Licensed To Ill album, released in 1986.  This and its other tracks drove the album to be the first rap/rock album to go to #1 on the Billboard Top 200 Albums chart and sell over 9 million copies.  The track was written and produced by the Beastie Boys and Rick Rubin. 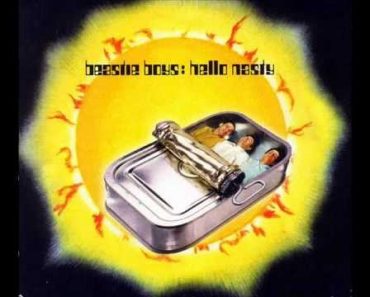 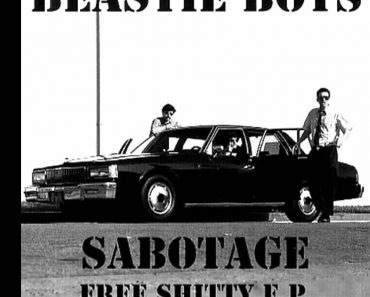