Alice in Chains 1992 release Dirt produced numerous hit singles, including the track “Rooster”.  Written by group co-founder Jerry Cantrell, the track went to #7 on the Billboard Mainstream Rock Tracks chart and helped the album achieve over 5 million in sales.  The track was recorded at Eldorado Recording Studios in Burbank, California, London Bridge Studio in Seattle, Washington, and One on One Studios in Los Angeles, California and produced by the band and Dave Jerden. 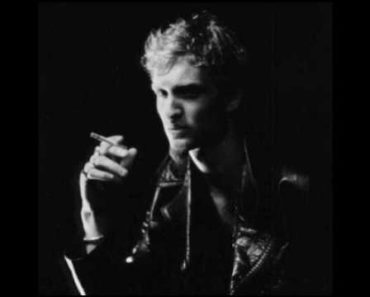