“Roundabout” was a significant hit for Yes in 1971, appearing on the group’s album Fragile.  Peaking at #13 on the Billboard Hot 100, it also fueled album sales that put the band on the map internationally.  The album was recorded at Advision Studios and produced by Yes and Eddy Offord. 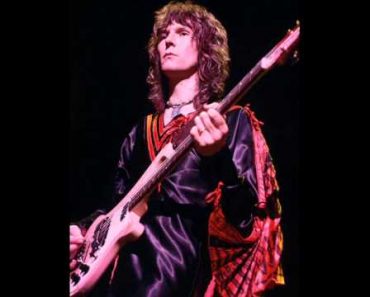 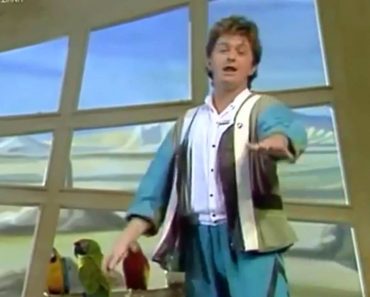 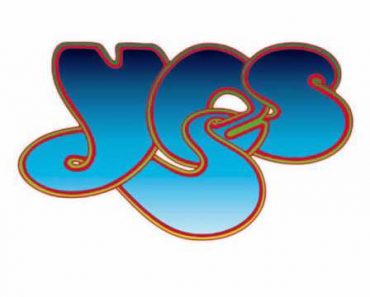