Released on Van Halen’s 1981 album Fair Warning, “Mean Street” went to #12 on the Billboard Mainstream Rock chart and helped to drive the album to 2 million in U.S. sales, actually the lowest-selling album for the band of the David Lee Roth era.  The track was produced by Ted Templeman. 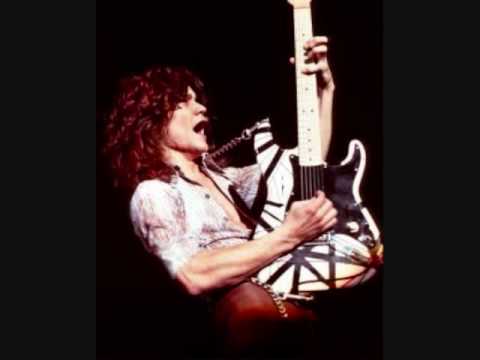 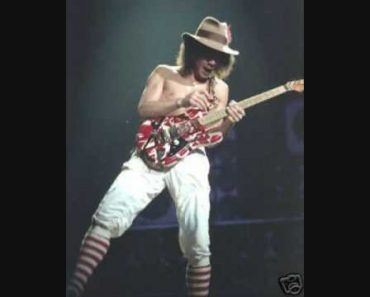 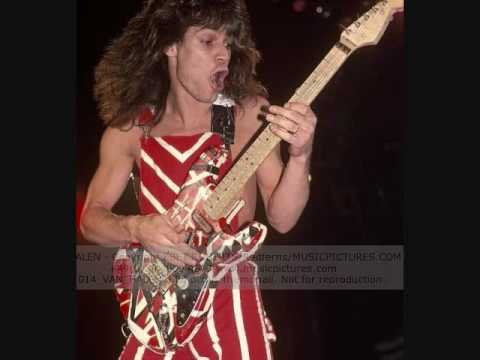 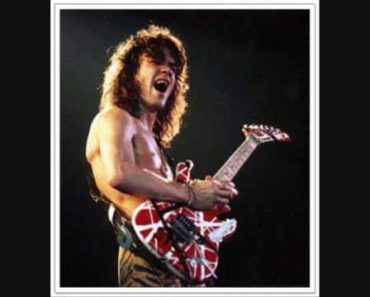