“Sunday Morning” appeared on The Velvet Underground’s 1967 album entitled The Velvet Underground & Nico.  The album did chart on various world charts, although not highly, but has since been named to numerous “top albums of all time”  lists including those by Rolling Stone, Time, Spin and Q Magazine.  Written by Lou Reed and John Cale, it was recorded at Mayfair Studios in New York City and produced by Tom Wilson. 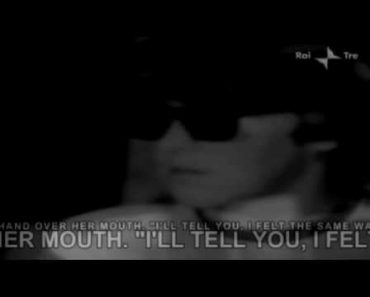