The unusually-titled “Trippin’ On A Hole In A Paper Heart” is a track off the Stone Temple Pilots equally oddly named album Tiny Music… Songs from the Vatican Gift Shop released in 1996.  The groove is not unusual though and it really comes through here on isolated drum/bass tracks.  The track went to #1 on Billboard’s Mainstream Rock Tracks and #3 on the Modern Rock Tracks charts.  Produced by Brendan O’Brien, the track was recorded at Westerly Ranch in Santa Ynez, California. 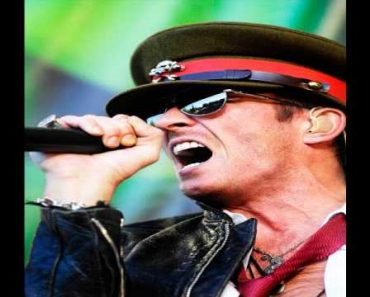 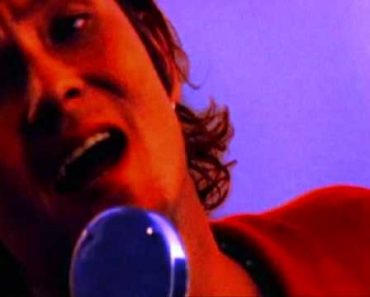 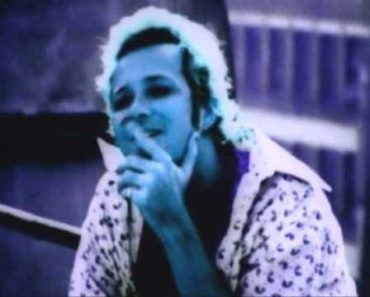